In this post I’ll walk through the process of using hunspell to correct spellings automatically in a tidytext analysis. We’ll create a word cloud using purrr’s map function and set.seed to try out various different layouts and – given the same input data – reliably reproduce our favourite.

We’ll use the GNU GPL (in plain text format) as our example text; it may not be the most interesting piece of prose you’ll ever read (although an important one) but the process could be applied to other text such as responses to open-ended survey questions.

First we’ll load the required packages and put each individual word from the licence text into a tibble called words.

Next we’ll define a function correct_spelling which uses hunspell_check to check spellings and hunspell_suggest to suggest corrections, both using the British English dictionary. hunspell_suggest returns a list of suggestions but we just want to return the first suggestion so we pipe its output through map(1) and unlist.

Before the automatic corrections, we define any manual corrections. In this case the American spelling ‘license’ is recognised as valid by hunspell_check but I’d like to use the British spelling ‘licence’ so we’ll add a manual case to case_when.

Originally I had some problems using the correct_spelling function with mutate because if there were no suggestions for an incorrectly spelled word, nothing was returned; this meant that the output vector was shorter than the input vector, causing mutate to fail. The .default = NA argument to map prevents this: if the suggestions list is empty it outputs NA, which we then catch later and change it back to the input word.

Let’s see what words from the input text will be corrected by our correct_spelling function. We’ll remove stop words first as we won’t include these in our word cloud later on and it will speed up the process.

Some American spellings will be converted to British ones because we’re using hunspell’s British English (en_GB) dictionary. There are also some words being corrected wrongly but as they only have one occurrence that won’t be an issue for our word cloud, which will only include the most common words.

Our correct_spelling function takes a while to run so we’ll store the data we’re going to use to generate word clouds to avoid having to correct spellings multiple times. The table below shows the 5 most common words.

Now we’ll create a word cloud to show the most common words in our text. The exact layout depends on the seed used by the random number generator, so we’ll produce multiple versions by using purrr’s map function to set the seed before generating each version. This also means that – given the same input data – we could reproduce our favourite layout using set.seed.

Strictly, we don’t need to pipe cloud_words into wordcloud: we could just use cloud_words$word instead of the word argument. However, I’ve used this method to demonstrate the use of with, which can help if you need to pipe into wordcloud following adjustments to the data earlier in the pipeline, such as anti_joining some words you’d like to remove.

Below are three different possible layouts for our word cloud. 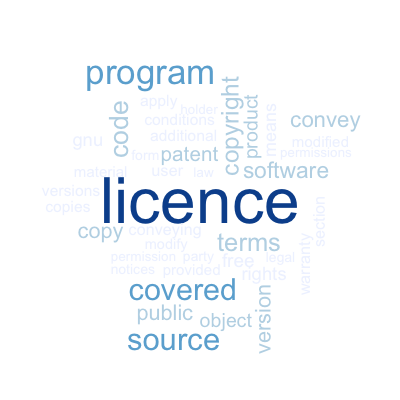 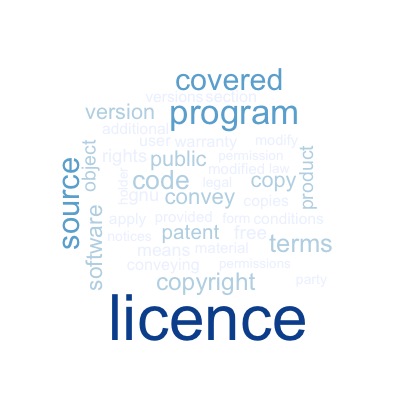 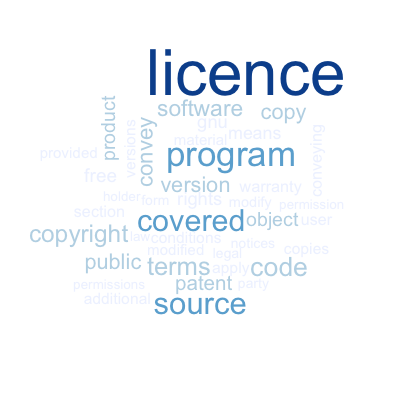 If you have any questions or suggestions, why not get in touch with me on Twitter?